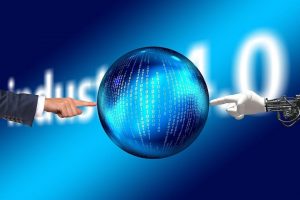 The Industrial Revolution changed the face of manufacturing forever in the late 18th and early 19th centuries. Water wheels and steam-powered engines enabled unskilled workers to use machinery for the first time, initially in the textile industry; however, the benefits were quickly seen across a range of industries keen to capitalise on the new technology.

If the Industrial Revolution can be seen as industry 1.0, the next advancement came about towards the end of the 19th century. Industry 2.0 saw improvements in technological advancements, with electricity replacing water and steam as the source of power. Mass production now became possible, along with the birth of the assembly line and the development of interchangeable parts.

Industry 3.0 probably commenced around 1960 with the birth of computerisation. Automated processes now became commonplace, bringing a high degree of precision and accuracy thanks to robotics and CNCs (computer numerical controls)

The birth of industry 4.0

We are now entering the era of industry 4.0. Automation and computers will align in new ways, employing algorithms that encourage machine learning. In time, it is likely that robots and computers will be able to oversee entire factories, requiring little or no input from humans.

Some industry insiders claim that both industry 2.0 and industry 4.0 are more about capitalising on their predecessors, refining and evolving the available technology to make systems work better, faster and more efficiently; in fact, according to a recent article in Tech Radar, industry 4.0 is neither a business discipline nor a new technology but simply a new and modern approach using technology to achieve quantifiable results. 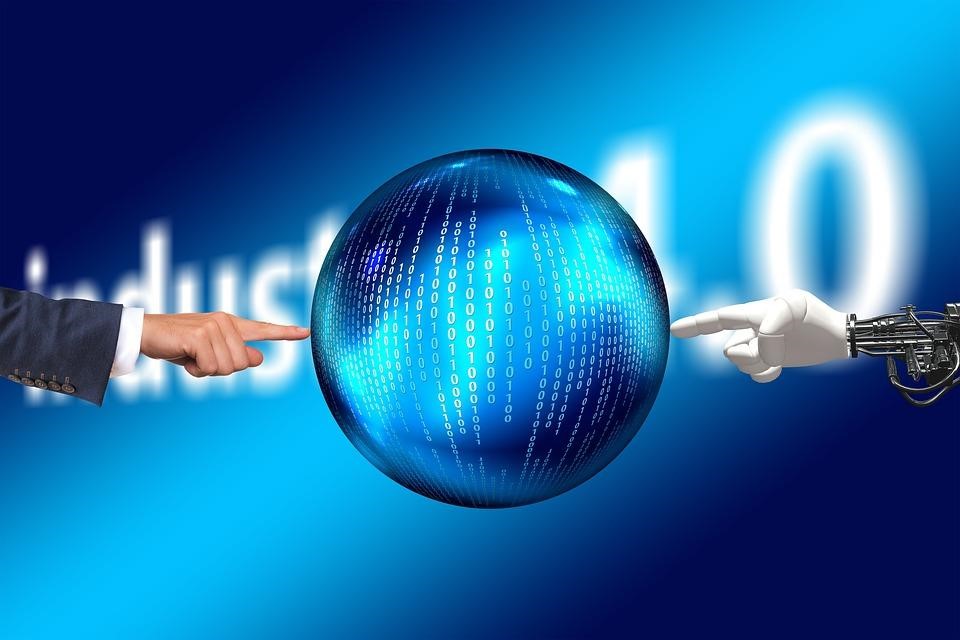 The impact of industry 4.0

Ultimately, industry 4.0 looks set to change the face of manufacturing. It will improve and enhance every aspect of automation, from car manufacturing to food production. There are industries, however, that will continue to use man power such as agriculture and building where the used plant machinery that you can find from places such as https://www.ironandearth.co.uk will continue to be manned by a skilled worker. These processes require the knowledge and expertise of the skilled workers and as of yet this is not something that can be taken over by an automated system.

As the cost of digital technology continues to reduce, increasing numbers of manufacturing companies will incorporate automation into their systems. The introduction of 3D computer printing systems has helped to fuel interest in the technology, encouraging its use in mainstream manufacturing methods.

Already, the Internet of Things (IoT) is becoming more widely accepted and the interconnectedness of machines and computers, coupled with artificial intelligence, looks set to fuel the progress of industry 4.0.