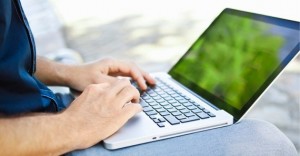 Every weekend premiere many films that try to have a good time viewers telling stories of all kinds. With the film “Fellows” Google also wanted to take advantage of the channel film to tell a story that has a chance to go all values ​​communicating with those who want to reach their employees, customers and users.

Summarizing the story is about two forties that fired your company where they have worked many years as commercial. After being in a difficult situation in which they look out of an increasingly technological labor market, they try their luck in a summer campus Google to qualify for a job for both. 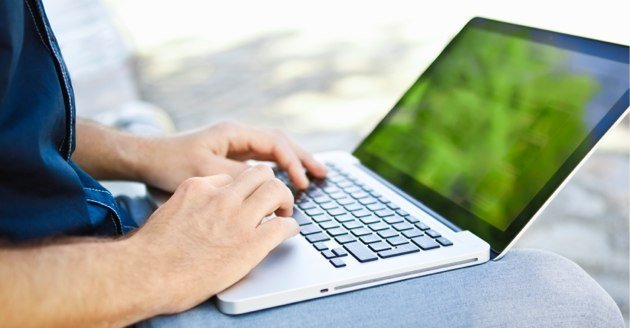 Although at first glance it is an absolutely trivial film, in my opinion Google gets closer (more if possible) its philosophy to all public and communicate the following:

– Although it is a technology company can give second chances to people who can bring something different teams led by the enthusiasm of the players looking to have a life experience in order to be recycled and opt for a more promising future.

– Extolling group work: The film is a true reflection of how much better the results when a good environment is achieved and one help others looking pervades the different abilities of each. In this particular case the protagonists manage to improve their technological skills not before helping their peers to know more naturally interact with people around them and not be so locked in their digital bubble.

– Reaffirm that Google is a great place to work: Apart from the slides, rest areas and service free food was given an image of harmony among workers where constantly looking for the best environment for continuous learning. It has also sought to express as more senior workers are concerned profile instill working methods and the aspects that are valued in the company.

– Present the company as the great global tool of connecting people through information and technology. Has not gone unnoticed wanting to portray the company as the major source of digitizing content to make it accessible to all users.

– Underline the main mission of the company: “Making it easier and accessible to people living”.

– Make mention of large acquisitions as Instagram or present as a key piece of gear their service users. The whole film is a myriad of subliminal messages with YouTube, Google + and Gmail among others as protagonists.

– Express any pending issue (if you had any) using the plot of the film: service advertising Google is not just for big brands or retailers but also for small businesses seemingly at odds with internet who want to make themselves known to New customers

Sometimes just telling a story we have the great opportunity to communicate values ​​more enjoyable and entertaining way for your audience and that allows greater retention and empathy with the company in question.

In short, what in many films is mere self – improvement story starring two fun forties becomes a journey into the “world google” to bring some more people their philosophy, values, principles and missions. And all this by sponsoring a movie and be able to communicate by an unusual channel by Google.