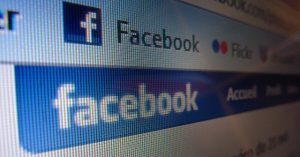 To experience. This is the word that defines any action in social networks. The Social Web is a territory of evidence, an area in which technology is put at the service of the imagination and where any element can be attractive for testing. Why? Well first of all because it is a territory where the investment is especially small and the tests are cheap. Very cheap. 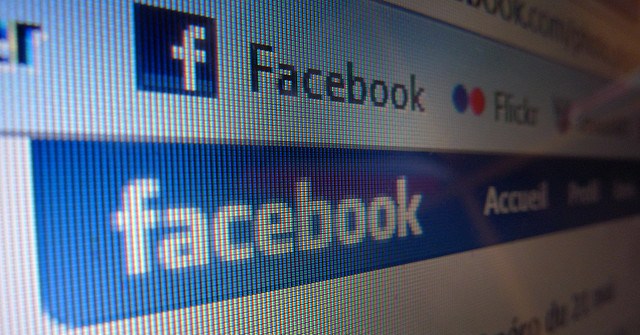 The investment needed to bet on social networks is, as a rule and compared to other media, reduced, so they are transformed into appropriate territories to experiment. In addition, in a social network we can locate our target audience more easily and effectively than in other media, is another advantage when it comes to risk in these new platforms.

But in social networks, in digital promotion campaigns, not everything goes. There is a wrong tendency to reproduce strategies by mere inertia, because others do it, and in the profile of our company they may not fit the strategies applied by the neighbor. Each target audience, each product, each company, must have its own strategic plan, its own digital environment where the target audience is located.

However, we should not confuse experimentation in social networks with improvisation. Any action that is carried out linked to a social media campaign must be planned, measured and regulated. That we are experimenting with a new trend does not mean that we improvise. In fact, it is a contradiction that is improvised in something that is apparently new and that we do not know as augmented reality or geolocation.

A good example of this experimentation in the 2.0 environment is the case of Pinterest, which with its open beta has become one of the best sites of 2011 for TIME magazine, has changed the perspective of buying and selling between individuals through Internet and has created a new way to share content. How has it been achieved? On the basis of tests, of failure-error. Because even in the successful path of Pinterest have been left behind other portals and similar startups.

The triumph of Pinterest is precisely in betting on something innovative, by a formula that previously did not achieve the same expansion. That a marketing campaign in a social network ends up attracting users will depend to a large extent on our ability to make the most of that platform. The risk is success.

¿ What are the points where innovation one SME in social networks? First, in the messages, in how we say things. A slogan for a printed advertisement does not have to work in the Social Web. The second point is the format. Strengthens the interaction with the user, assumes the risk of talking face to face with the buyer to expect results. In short, accept the game of 2.0. Finally, the third key is in the technology, in how we use the platform taking advantage of its advantages: geolocation, filtering by audience types, data analysis, etc.

I have always thought about social networks as test fields, and I have used them as such, thanks to platforms such as Linkedin I have obtained multiple positive results for my own business. To achieve this we have had to bet on the discussion groups, the use of advanced search tools, internal messaging, the periodic organization of the contact agenda, etc. New tools to communicate in new times. This is the maximum.