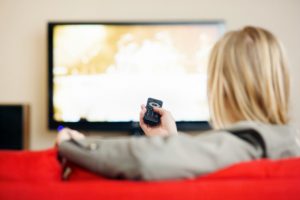 Every day is more frequent that the consumers enjoy of an experience that already many begin to call “multi-screen”. And companies are interested in knowing what kind of activities we do while watching TV. 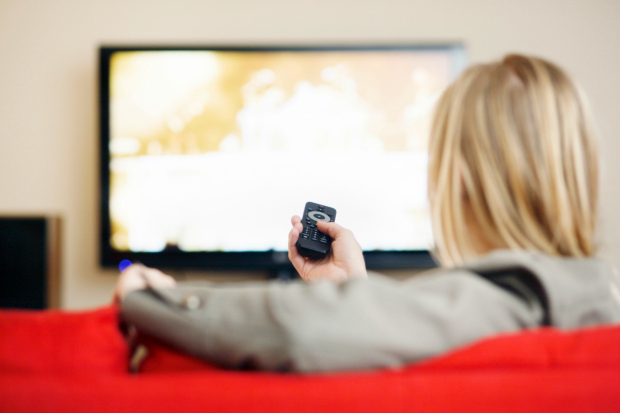 According to a recent survey conducted by iAcquire and SurveyMonkey, searches are one of the top occupations. About 40% of searches on a mobile device take place at the same time that we are sitting in front of a television. But what does not reveal that study is if it is the television that somehow is in the origin of those searches. An August 2012 survey, conducted by Sterling Brands and Ipsos for Google, was pointing in that direction.

The iAcquire study also tells us that a third of mobile device users tweeted last year about television shows, a figure that seems quite reasonable according to a Nielsen study last month, which established a clear relationship between Traffic on Twitter and TV ratings

With all this in mind, the study suggests that the multi-screen experience can increase the interaction with television. In fact, a MEC and Channel Seven study in Australia on neuroscience has found that social media interaction while watching television leads to a 9% increase in program engagement levels among study participants, And that the interaction with the second screen helps to remember specific elements of the broadcast. The researchers conclude in the study that the theory that the use of a second screen during the broadcast of a program negatively impacts the engagement of the audience, is not correct. According to a recent survey by Deloitte, about 4 out of 10 Americans aged 24-29,

It is not surprising, therefore, that Gartner analysts are so enthusiastic about the possibilities of social TV, even saying that “the experiences of social TV as second screen will lead to greater consumer loyalty, Extend the value of brands and content, and accelerate the curve of both success and failure in terms of consumer adoption.”