Recent research by Public Health England suggested that the introduction of a 10% or 20% tax on sugar, as well as other measures, could help to stem the country’s obesity epidemic. However, is it possible that as well as benefiting those who are overweight, a tax on sugar could also be beneficial for the soft drinks industry? 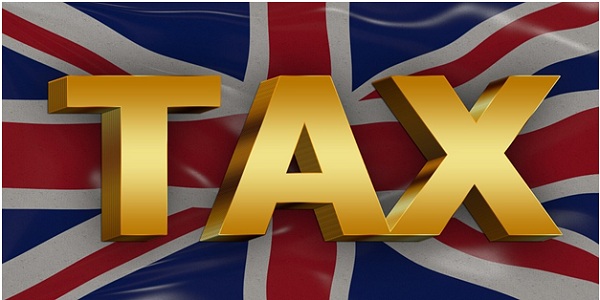 What Is Being Proposed?

Public Health England has published a report which includes a proposal that a 10% to 20% tax should be levied on food and drink that is high in sugar. The logic is that it will put people off buying such foods if they know that they will have to pay more for them. According to the Guardian, a separate report by the BMA has suggested that the revenue generated from any tax on sugar should be used to subsidise the cost of fruit and vegetables.

In addition to the tax, other recommendations include reducing advertising and marketing aimed at children, reducing the sugar content in food and drink and providing healthier food and drink in hospitals and other government-run establishments. As well as the report by Public Health England, Food Standards Scotland has also suggested that the Scottish government should be planning to introduce a tax on sugar for Scotland.

The sugar tax should be reducing consumption of products which are high in sugar, so it is hard to see how the soft drinks industry and a draught soft drink supplier such as empireuk.com/ might benefit from such a tax. Certainly, if a new brand is looking to enter the soft drinks market and a sugar tax is in place, this will be difficult. However, large established brands could make it work to their advantage. Bigger brands may try to offset any potential drop in sales by absorbing the tax themselves. This would not be popular with the government. The alternative is that the tax will encourage the development within the industry of healthier drinks with less sugar.

The government has not yet decided how to act on the report from Public Health England, but knowing that so many people are backing the report must be making the government realise that they need to act and make some changes to try to reduce the country’s sugar intake.