Home / Business online / What is the best time to publish and increase engagement in Social Media? 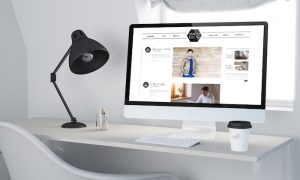 You have carefully designed a strategy in Social Media, which includes the detail to whom you address, what is the message you want to convey, where are you going to publish it, but you lack a very important detail, when to make your publications so that they reach their greatest degree of effectiveness. This is the kit of the issue, be at the right time, in the right place. On this depends that your message really impacts on your target audience, that it really reaches its target, so what is the best time to publish in Social Media? Here are some of the general trends that will guide you. 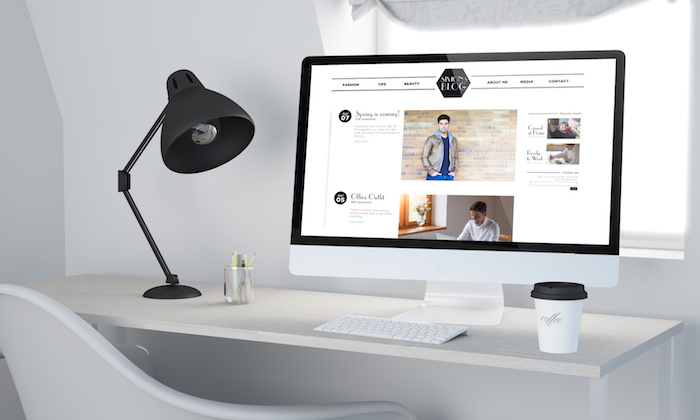 You can see at first sight the palpable difference between conducting a campaign aimed at companies, or the final consumer.

As for which day of the week is the most appropriate to broadcast your message, the first days of the week, from Monday to Wednesday, stand out. To a lesser degree it is recommended to focus the greatest efforts during the weekend. Although, everything is said, there are market niches whose target public is especially predisposed to interact during those days, either because they feel more relaxed, or because it is in this period when they demand that type of services. Such may be the case of leisure companies; and it is even proven that purchases of products considered luxury or high standing are made during the weekend.

The hours of the day where most activity is concentrated in social networks occur from the first hour of the morning, around 8, until 5 in the afternoon.It is the time slot that covers the working day. In the case of companies whose activity is focused on business to business, it is especially indicated that the interactions take place in the morning, while the trend is reversed if the recipient is the ordinary citizen.

The goal of any campaign is to generate engagement; to achieve this goal in the main social networks, read Facebook and Twitter; companies that conduct B2B businesses must focus their activity during the week,without a doubt; especially if it’s Monday or Friday, in the case of Facebook; or Monday and Tuesday if we talk about Twitter.

However, weekends are especially fruitful if you address the end customer, it is a space in which the activity in social networks decreases, so that the visibility of your message increases and your recipient feels especially active and leaves that the company occupies part of its moments of leisure, mainly on Sundays, if it is Facebook in the last hours of the day, and Twitter during the morning.

As the principle said, it is a guideline of when to act on social networks. The harsh reality is that there is no mathematical formula that allows us to know where and when our user will be waiting for us in his timeline to interact with us. The basis is to perform different tests, based on previously established hypotheses and subsequently analyze the results; from here you will get to know your audience more and more, which will allow you to refine the technique and, as a result of constant work, achieve your goal.